Rape Crisis Centres across our network responded to over 179,000 helpline calls during the year.
Rape Crisis specialist services were accessed by 78,461 individuals an increase of 17% from 2016-17.

Rape Crisis Centres provided in excess of 650,000 sessions of specialist support, including advocacy, emotional support and counselling, an increase of 44% since 2016-17.

Three-quarters of all adult service users contacted Rape Crisis Centres about sexual violence that took place at least 12 months earlier; 42% were adult survivors of child sexual abuse
The largest group that contact Rape Crisis Centres, over half of service users, are those who prefer to self-refer. This pattern has remained consistent over the past seven years and continues to demonstrate the necessity for funded independent services.
93 per cent of service users were female.
Where age is known, 3,236 were aged 15 or under, an increase of 22% on last year; those aged under 25 represented 27% of service users.

Here are some other key statistics about sexual violence:

Approximately 85,000 women and 12,000 men are raped in England and Wales alone every year; that’s roughly 11 rapes (of adults alone) every hour. These figures include assaults by penetration and attempts.
Nearly half a million adults are sexually assaulted in England and Wales each year
1 in 5 women aged 16 – 59 has experienced some form of sexual violence since the age of 16
Only around 15% of those who experience sexual violence choose to report to the police
Approximately 90% of those who are raped know the perpetrator prior to the offence

These figures come from An Overview of Sexual Offending in England and Wales, the first ever joint official statistics bulletin on sexual violence released by the Ministry of Justice (MoJ), Office for National Statistics (ONS) and Home Office in January 2013.

Download the full report, a summary and/or the data tables for more information.

As well as this:

31% of young women aged 18-24 report having experienced sexual abuse in childhood (NSPCC, 2011)
In 2012-13, 22,654 sexual offences against under-18s were reported to police in England and Wales with four out of five cases involving girls (NSPCC, 2014)
Most women in the UK do not have access to a Rape Crisis Centre (Map of Gaps, 2007)
A third of people believe women who flirt are partially responsible for being raped (Amnesty, 2005)
Conviction rates for rape are far lower than other crimes, with only 5.7% of reported rape cases ending in a conviction for the perpetrator. (Kelly, Lovett and Regan, A gap or a chasm? Attrition in reported rape cases, 2005)

Other useful sources of statistical data relating to sexual violence and violence against women and girls include: 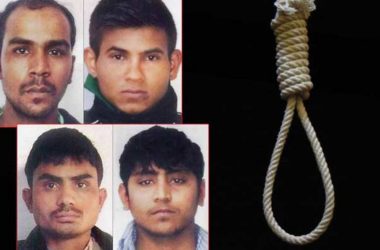 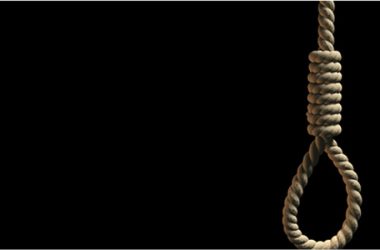 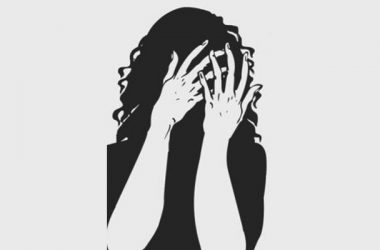 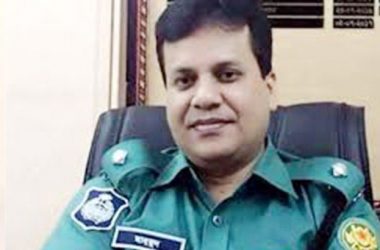 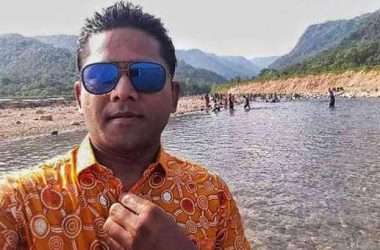